LINEAR BELONGINGS opened with the sound survey Belfast-Dublin a perennial, interdisciplinary cooperation between THE CORRIDOR (Dundalk) and the 1. DEUTSCHES STROMORCHESTER (1st GERMAN ELECTROPHONIC ORCHESTRA, Cologne) which explores, defines and performs vertical and horizontal territories outside of politics, religion, borders and barriers.

The survey of the tangent Belfast-Dundalk-Drogheda-Dublin – a common cultural area which will be divided by the external border of the European Union in the near future – is, for the Cologne edition, liberated from its territory and transformed into the physical vertical.

Directly following the intervention in Ireland, a simultaneous sound-space-orchestration on the five stacked levels of the tower of LTK4 – Klangbasierte Künste Köln took place. The performance made of sounding and visually found objects, space-related compositions and site-specific improvisations as well as medial materials and partially fractured textures interlocked the positions of the participants from Northern Ireland, the Republic and Germany and was curated by Anne Mager and Rochus Aust. 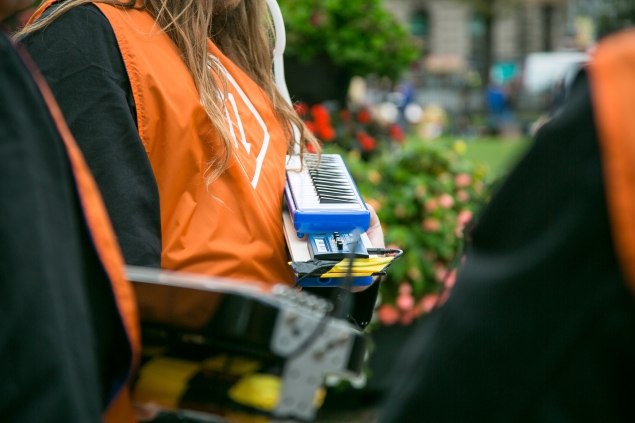 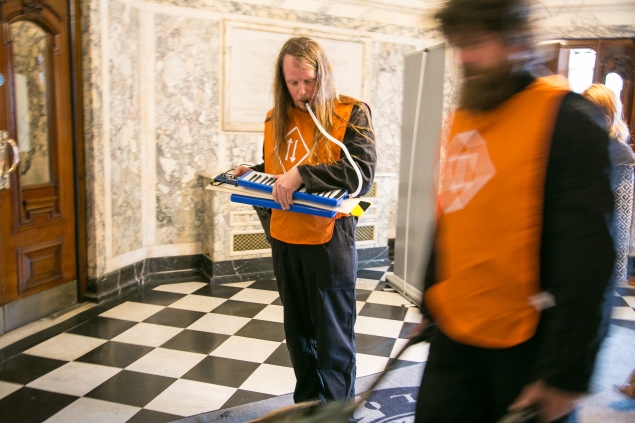 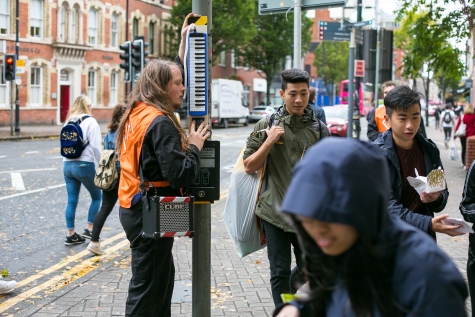 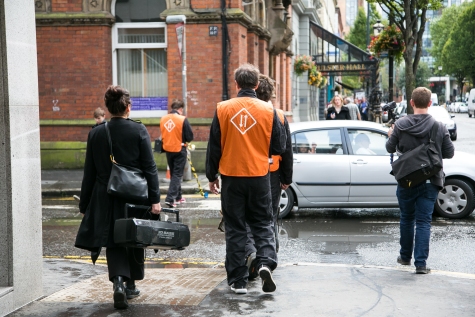 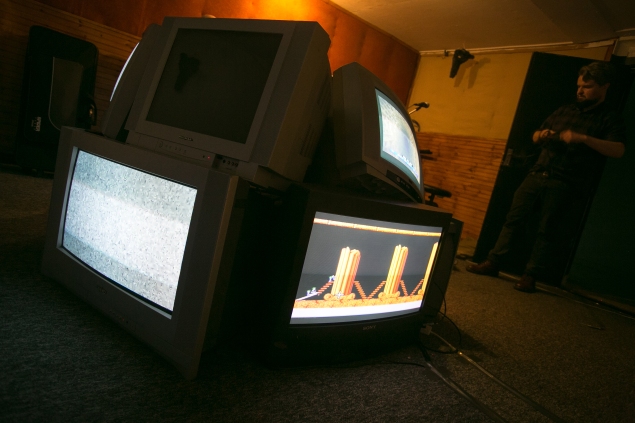 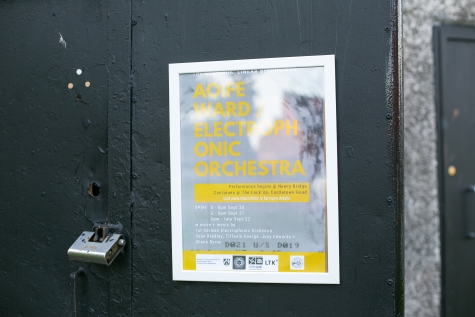 Special guest at Aoife Ward’s exhibition in The Lock Up: The Dandelion Few

Electronic sound waves married with indie folk music. The Dandelion Few are Tiffanie GD George on keyboards and Sean Bradley on guitar. On this occasion they are joined by Joey Edwards on sound effects and mix. Filmed by David Manning for Club Sonic TV at Aoife Ward’s visual art installation about fear of the unknown in the current political environment. Part of the corridor no. 1: Linear Belongings which deals with the impact of borders which explores their political, social and cultural consequences. Recorded in the Lock Up rehearsal space on the 22th. September, 2017. Ambient folk with eerie echoes. 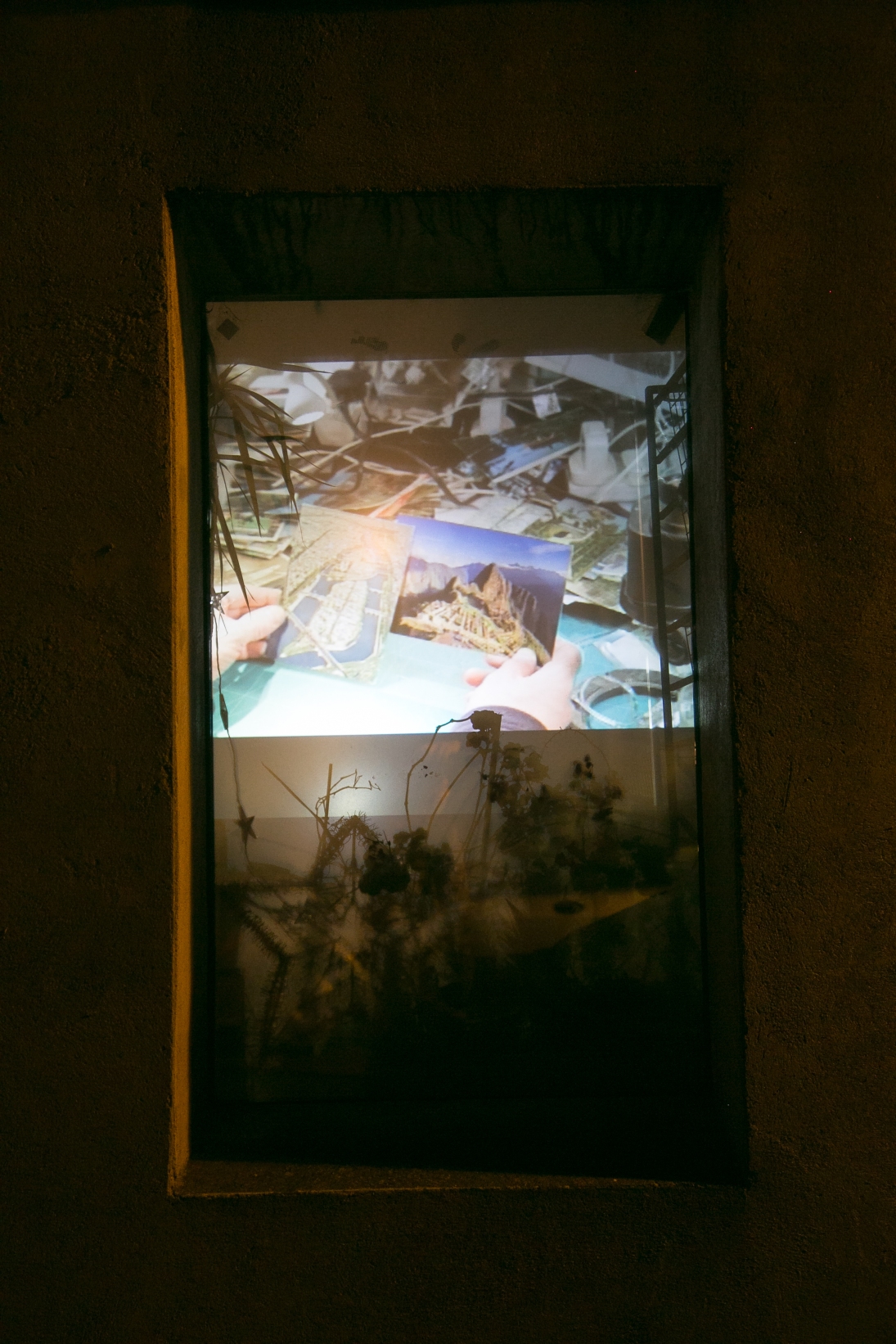 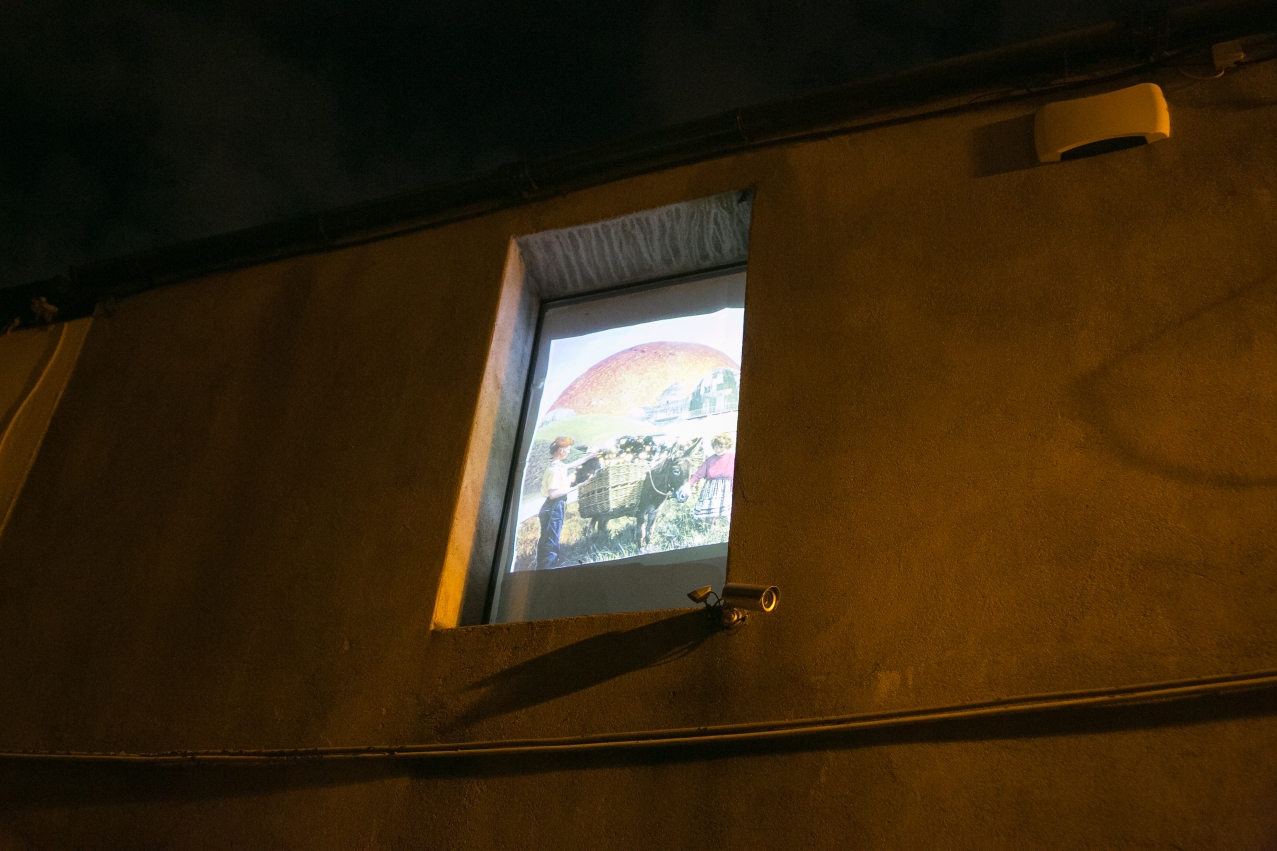 All photos by Joseph Carr Photography.

Many thanks to our supporters and partners:

One thought on “the corridor no. 1: Linear Belongings”